The Old Nine To Five – TwitterTuesday 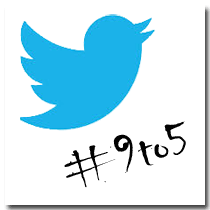 As it has it with Twitter you start following one person in a specific niche and then you get all these suggestions of other people in the same niche. At times I don’t check who I follow and accept all of Twitter’s suggestions. Somehow that brought me into the realm of freedom loving 9 to 5 haters.

Some blame modern media for the short attention span many of us suffer under,  I would rather say my indifference to things I don’t care about is the reason,  but regardless of what or who is to blame,  I am having a hard time recalling the details of their posts. The gist is that 9 to 5 is bad and we all can be free and make money without being tied to an office. Without sarcasm and just from experience that means we probably transition to be stuck in our home office for 12 hours a day instead. Be it 8 to 5, 9 to 6, or 7 to 7, the #9to5 (aka regular work) has good things to offer as well.

And so I’d like to help you through the work week with my favorite tweets  for this week: END_OF_DOCUMENT_TOKEN_TO_BE_REPLACED 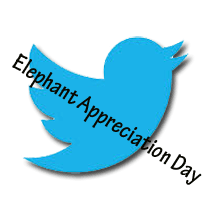 Since I keep mentioning how we are often too afraid or too ignorant to acknowledge the elephant in the room, there is no way for me to ignore what day it was yesterday: Elephant Appreciation Day!

Elephants are truly remarkable animals. They don’t run, recognize themselves in mirrors, and have six toes, just to name a few fun facts about them. Unfortunately, they are still being killed for their tusks or treated badly all over the world. So I decided to dedicate this Twitter review to the Elephant Appreciation Day. Let me start by expressing my support for PETA’s (@peta) message. 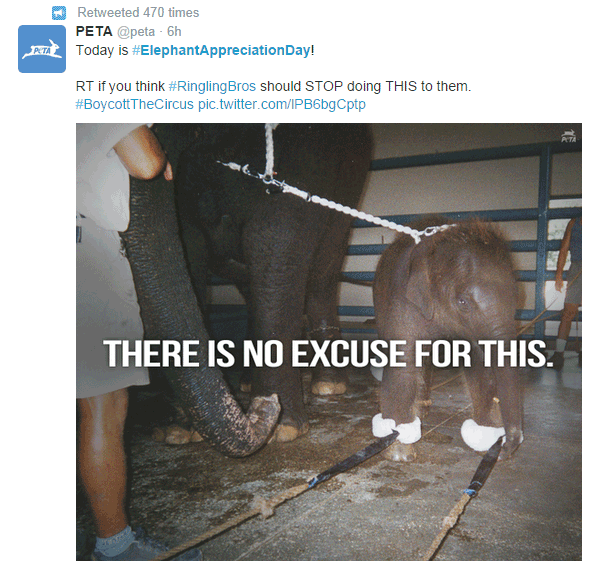 The Detroit Zoo (@detroitzoo) adds the sad fact that 96 elephants are killed every day by poachers. The link directs to 96elephants.org. I think today (like any other) is a good day to support their case. END_OF_DOCUMENT_TOKEN_TO_BE_REPLACED

The Apple Watch in Tweets 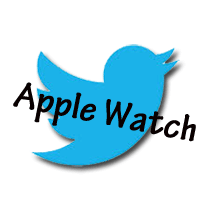 Sometime in early 2007, when I first heard of Twitter I thought it was the dumbest idea ever. I didn’t come to this conclusion after reading a news article. No, I created a profile, then got frustrated because I was unable to come up with something tweet worthy under 140 characters and deleted the profile 45 minutes later. Why would I want to limit myself to 140 characters when there is email and instant messaging?

I admit, I was wrong – I changed my mind. These days I love Twitter. I cannot tell how many breaking news I read at Twitter first. Should I ever be worried, with one glance I can make sure that the world still exists and then continue doing what I was doing. So, I thought the Apple Watch and the reaction it announcement caused on Twitter is ideal for a post. Considering, how many give don’t give it a chance, like I didn’t give Twitter years ago.

While on Thursday the Wall Street Journal (@WSJ) was seeking answers to the five questions below, I realize today (Monday) that I still could only answer no 1:

1) What will it cost?
2) Will it require a change in retail strategy?
3) How long will the battery last?
4) Are Siri and Apple Maps ready for prime-time?
5) How will Apple Pay work on the watch? 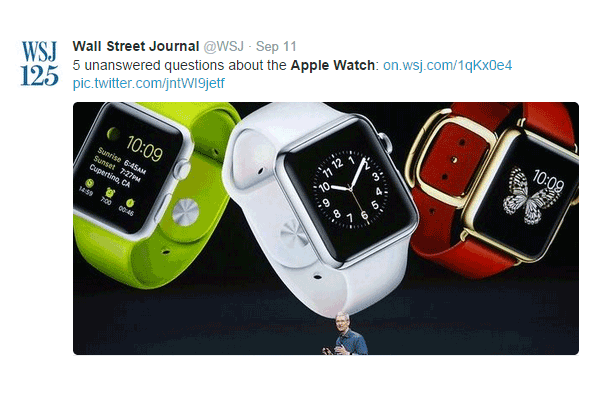 And how on earth didn’t I know about Apple pay before? And why is it not the iWatch? Because nobody wanted to say “iPay” and so they had to also name the watch Apple Watch? Anyway, after years of me pulling out my iPhone just to read the time, I finally got back to wearing a wristwatch a few months ago. And then of course, Apple comes out with a watch. Leave me alone Apple, I don’t want it (…maybe).

To my relief, Anjali Mullany (@anjalimullany) found this FastCompany article, which in summary states that watches are a fashion choice and so Apple is not invading an empty space with its watch. No one wants to be the “early adopting tech dork” (see Google Glass). Well, I guess we will see. END_OF_DOCUMENT_TOKEN_TO_BE_REPLACED