I am pretty much obsessed with my pens.  I use to have one specific pen that I carry with me at all times and freak out when it gets lost. In fact I am on the permanent lookout for my favorite pen because I keep leaving it at random places. You can buy pens by the dozen or you can own a pen that is more than just a pen. I hope you enjoy my collection of remarkable pens. 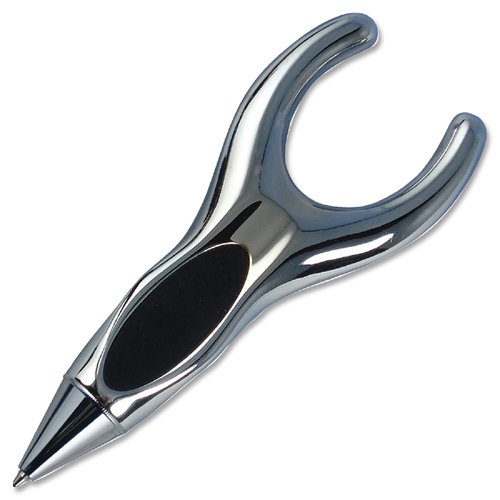 By employing the weight of your hand to provide downward pressure this pen is designed to eliminate the strain usually associated with writing for long periods of time. The pen is made of sturdy aluminum with a chrome finish, it has rubber grips on three sides for your index finger and thumb. 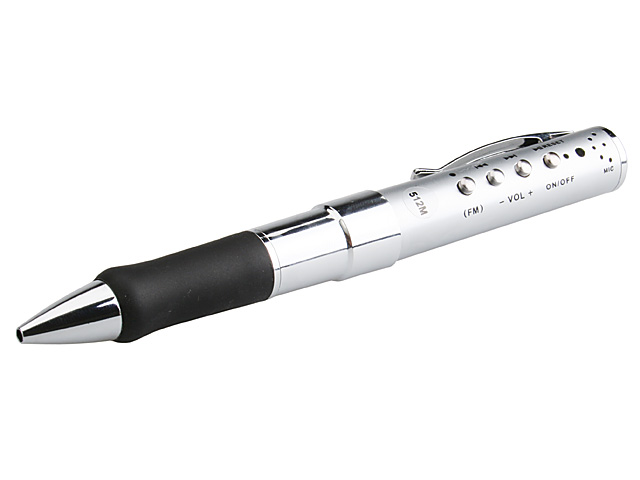 This multi-functional pen combines an USB flash drive, a voice recorder, a MP3 player, a FM Radio, and of course a ballpoint pen in one sleek design. The upper end of the pen houses a standard earphone connector. 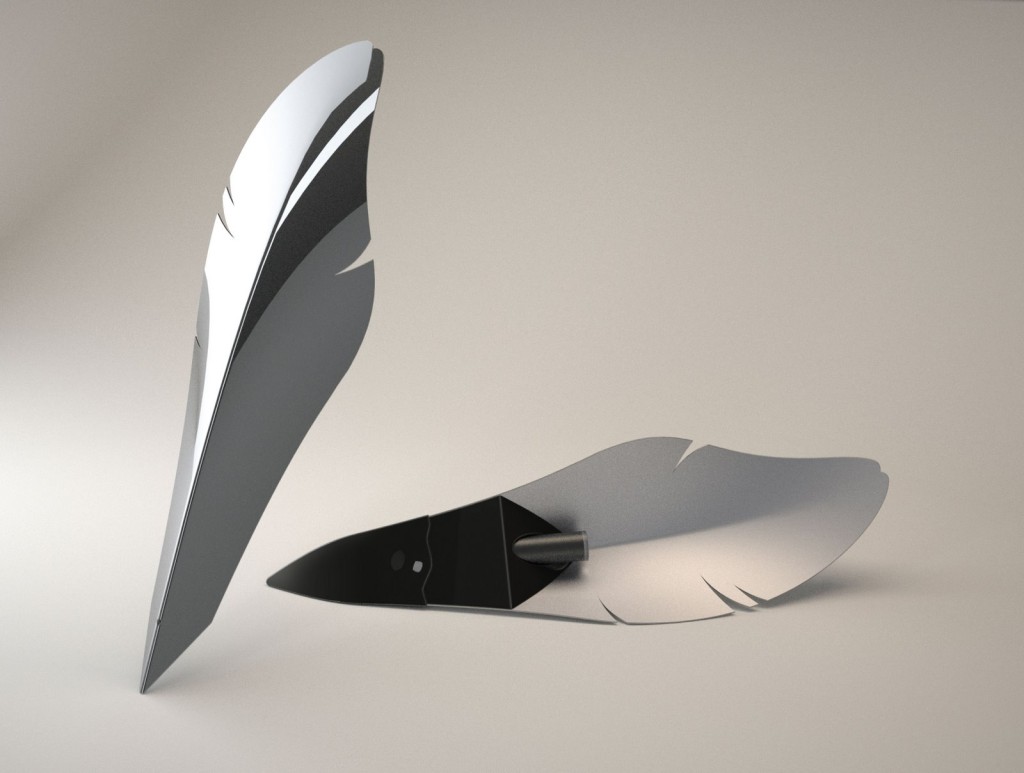 The Plume (feather in french) Fountain Pen is reminiscent of how writers went about their art for centuries. Inspired by the likes of  Shakespeare and Keats it is made from a perfect single sheet metallic feather to give it timeless look. 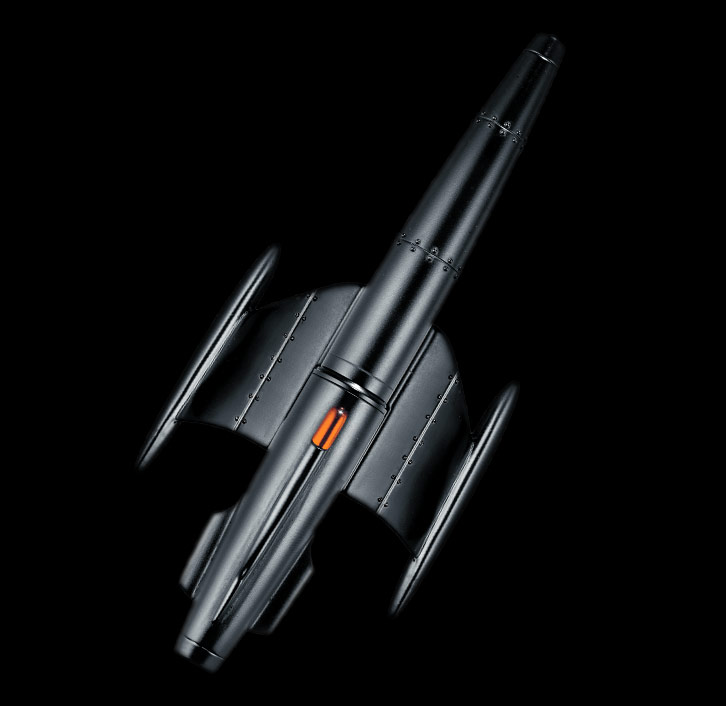 This remarkable pen comes is part of a limited edition of 888 pieces. It is ablack fountain pen or roller with Moon dust encapsulated in the cockpit bubble and a carbon-finished docking station. It comes in three variations. 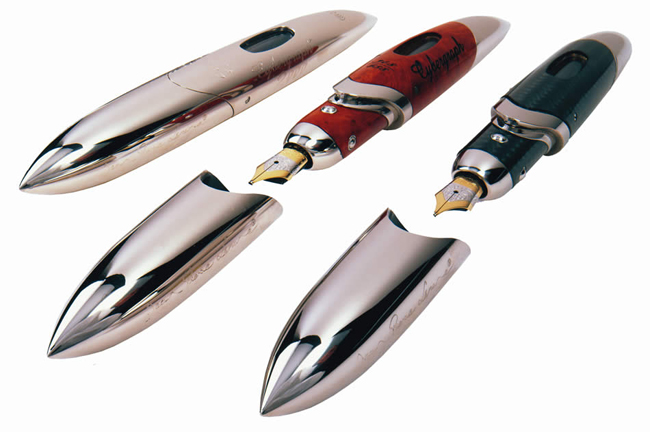 This very stylish fountain pen comes in palladium, briarwood, and carbon fiber styles. The pens come with an external ink pump because Jean Pierre Lepine did not want writers to have to dip the pen in ink. 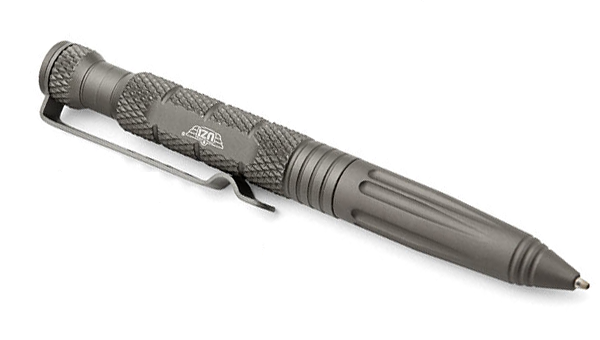 The UZI Tactical Pen takes something as trivial as a pen and turns it into a potential life saving tool. The most unique feature of the pen is that it employs the UZI DNA Catcher on the crown of the pen. The sharpened crown on the end can be used to jab or poke an attacker, which will not only cause extreme pain, but it will also collect the aggressors DNA which can be used for future identification. The UZI Tactical Pen is another one of the tools that every officer should keep in their arsenal for those times that they need to expect the unexpected. 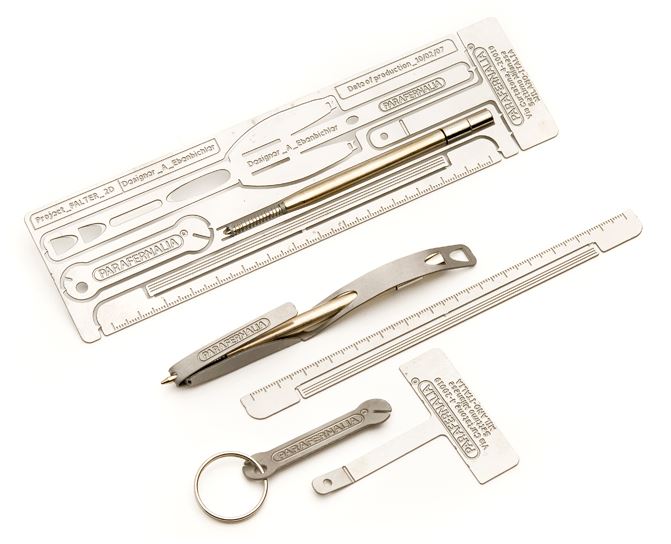 The Falter 2D pen comes in an assembly kit.  But no worries the construction of the pen is done with four easy step also and besides the pen you’ll also get a ruler and a pen holder.

This high-tech ball pen (Shake Pen Twist) is characterized by its innovative shake technology. A brief wrist movement is enough and the pen is ready to write. Repeat the same motion and the refill disappears into the barrel. 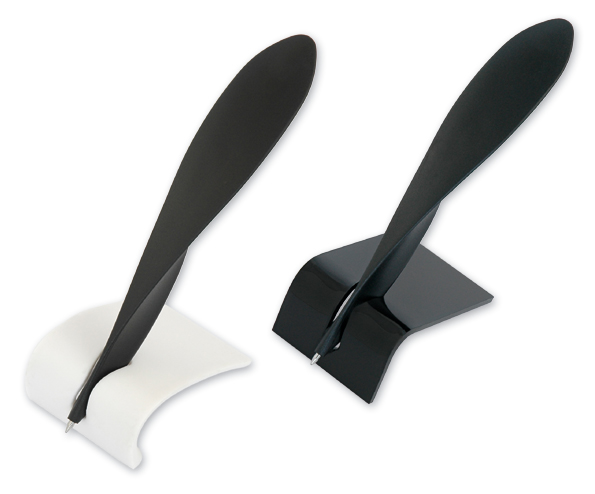 Another pen that resembles a feather. This time in the simplified  and curvaceous design that made Luigi Colani famous. 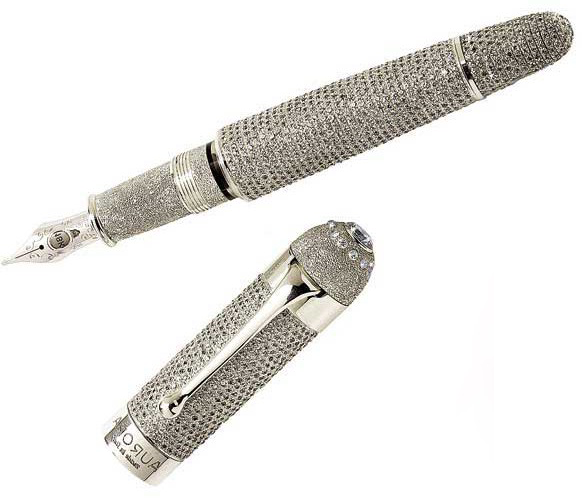 This pen is the only over 30 carat pen in the world, created by the oldest and most prestigious Italian fountain pen manufacturer, Aurora. The rhodium treated, 18 Kt Solid Gold nib signs this masterpiece, which is titled the most expensive pen in the world with whopping $1,470,600. Only one per year is made available for purchase.

You can find more pens and design ideas at DarnOffice on Pinterest.